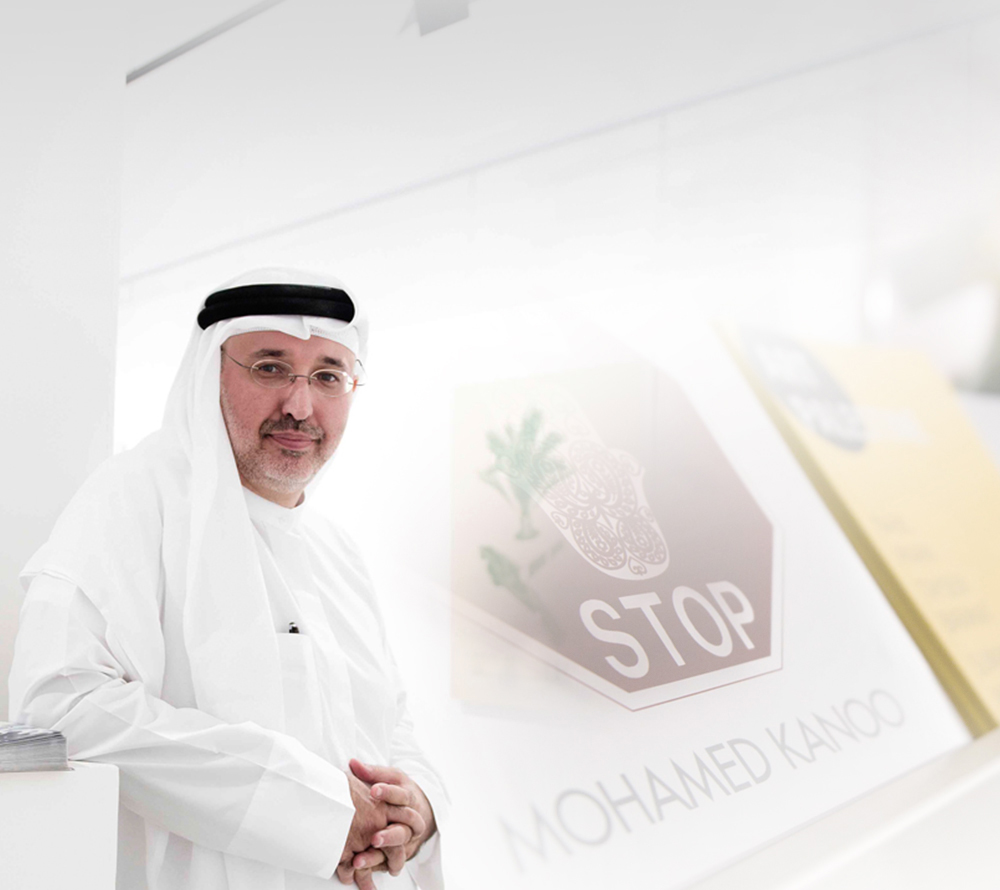 Mohamed Abdul Latif Kanoo is the Deputy Chairman of The Kanoo Group since 2016, overseeing the business operations and the interests of the Kanoo family from its headquarters in Abu Dhabi.

He also holds senior executive positions and directorships in several GCC-based companies. For one, he is also the Chairman of the Charity Fund of Bahrain based Abdul Rahman Kanoo Co. WLL. 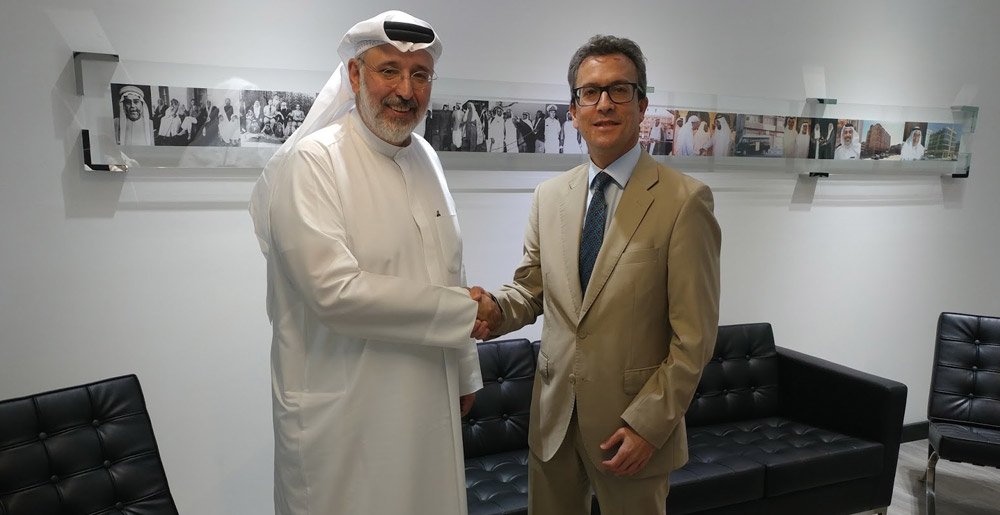 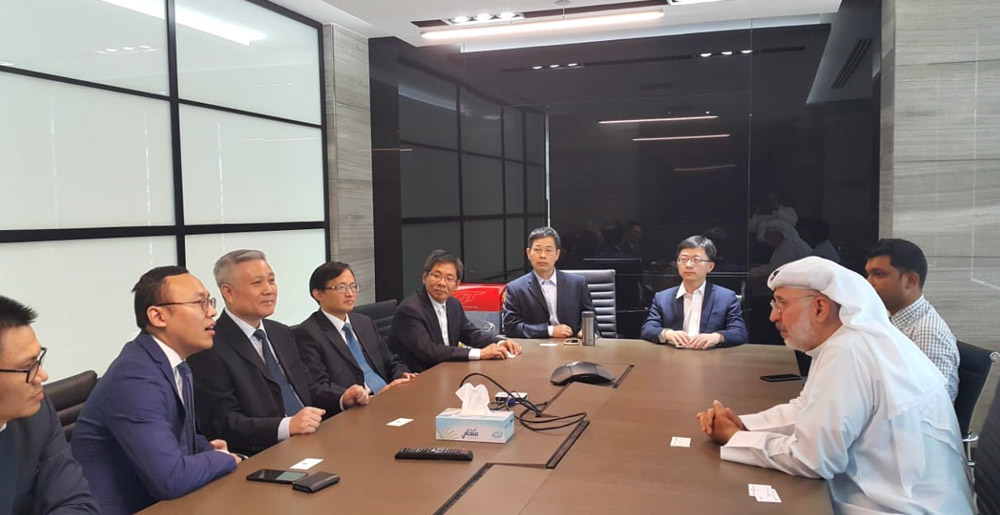 Mr. Kanoo was honoured by His Majesty King Juan Carlos of Spain, conferring him with one of the highest Spanish decorations, the Medal of Officer of the Order of Civil Merit (La Cruz de Oficial de la Orden del Merito Civil). The decoration was created in 1926 by King Alfonse XIII, the great grandfather of King Felipe VI, to recognize Spanish nationals and Foreign Citizens who have contributed in different fields to support Spain's presence overseas.

He was also awarded with the Cross of Merit of the Republic of Austria, Gold Class, July 2008. This award recognizes an individual’s personal achievements, or service to Austria, and was established by the National Council of Austria, conferred by the President of Austria.

He has a degree in Economics and Political Science at the University of Texas at Austin, as well as Monetary Economics at the American University in Washington D.C.

In addition, he is a prominent artist and is very active in the cultural scene of Abu Dhabi.