Born and raised in Dubai, Mishal Hamed Kanoo is the Chairman of The Kanoo Group, one of the largest independent, family- owned, group of companies in the Gulf region. He is considered one of the most iconic business figures in the Middle East, featured on various magazines and listed in ‘Top 100 Powerful Arabs 2013’, ‘The 15 Wealthiest Arab Businessmen in the World 2012’, among others. He took Comparative Theology and Philosophy in the United States, earned a double major in economics, and later his MBA in Finance from University of St. Thomas in Houston. He joined the family firm fresh out of university in 1991 as an Assistant Shipping Manager.

Kanoo left the business for a time to pursue higher learning and later earned his second MBA at the American University of Sharjah where he subsequently became a visiting lecturer on a course in Family Business.

He worked at Arthur Andersen in Dubai as an auditor before returning to The Kanoo Group as the Deputy Chairman in 1997, until the time he took up his most recent role as the Chairman in 2015. 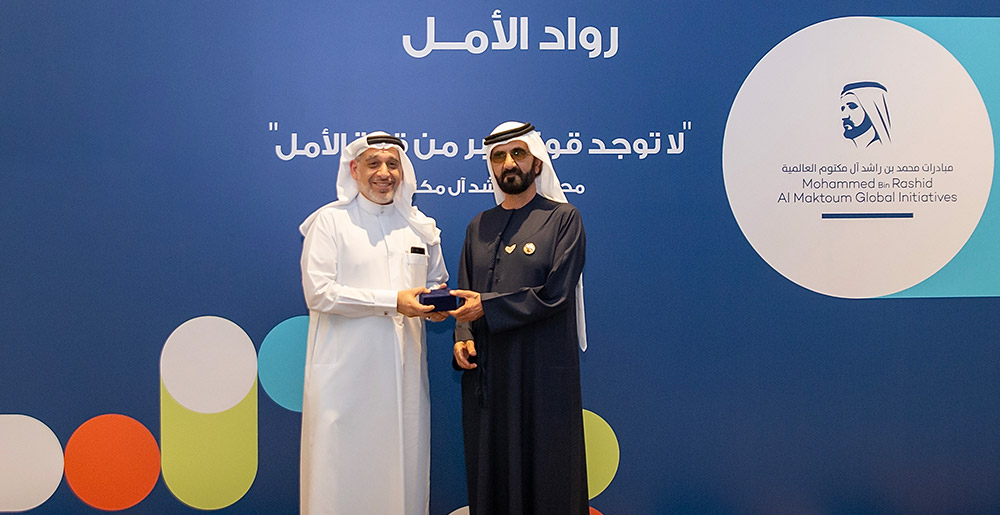 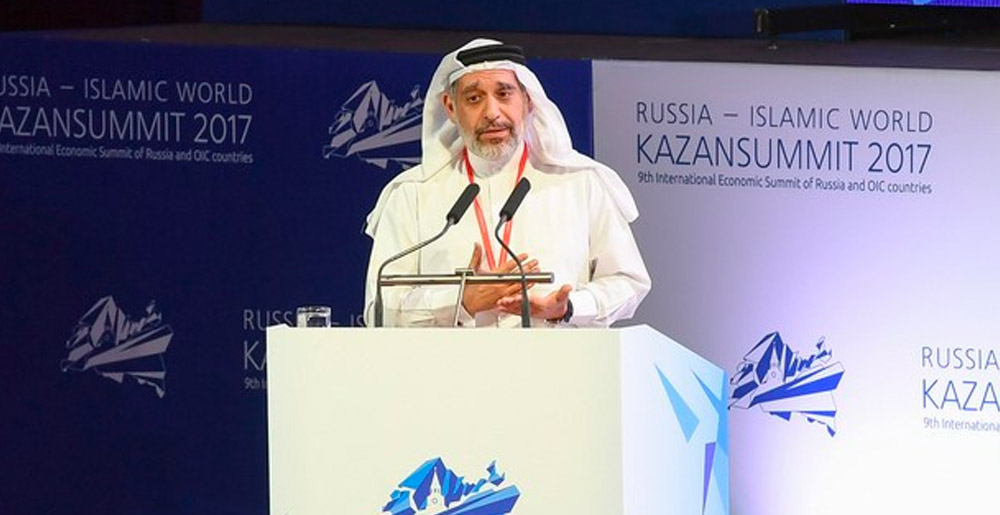 Kanoo is a frequent speaker at conferences in the Middle East, and around the world at events where an independent Middle East view is required. Some of his speaking engagements include Forbes Middle East Forum in Qatar, the World Summit of Innovation and Entrepreneurship in Dubai, and The International Herald Tribunes CEO Roundtable in Malaysia.

As a visiting lecturer at the American University of Sharjah School of Business Administration, he is an advocate of education—believing that it allows people to take responsibility and control of their lives. His guiding philosophy is a deep belief in honesty and looking ahead in life—these values underline the Kanoo Family heritage and has always been vibrant and compelling from generation to generation.