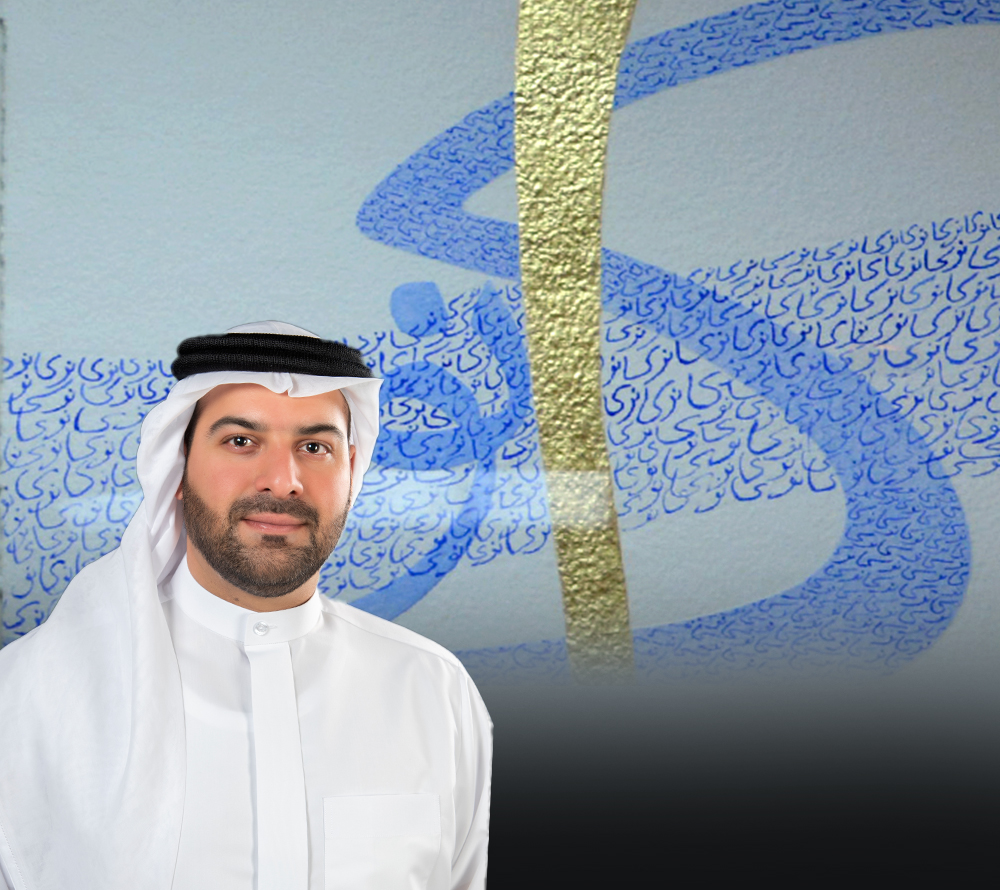 Fahad Kanoo is a 5th generation member of the Kanoo family. In keeping with their family’s values and tradition, he enhanced his skills in a competitive environment away from the family business after completing his studies.

Fahad afterwards joined the senior management team of The Kanoo Group in the UAE. Most recently, he also received an executive EMBA from the world's renowned INSEAD Business School in December 2017. 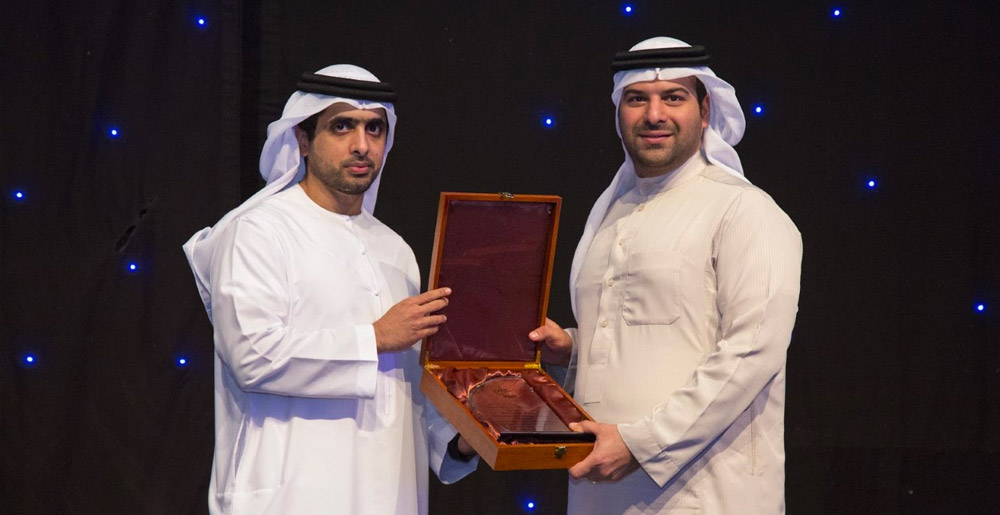 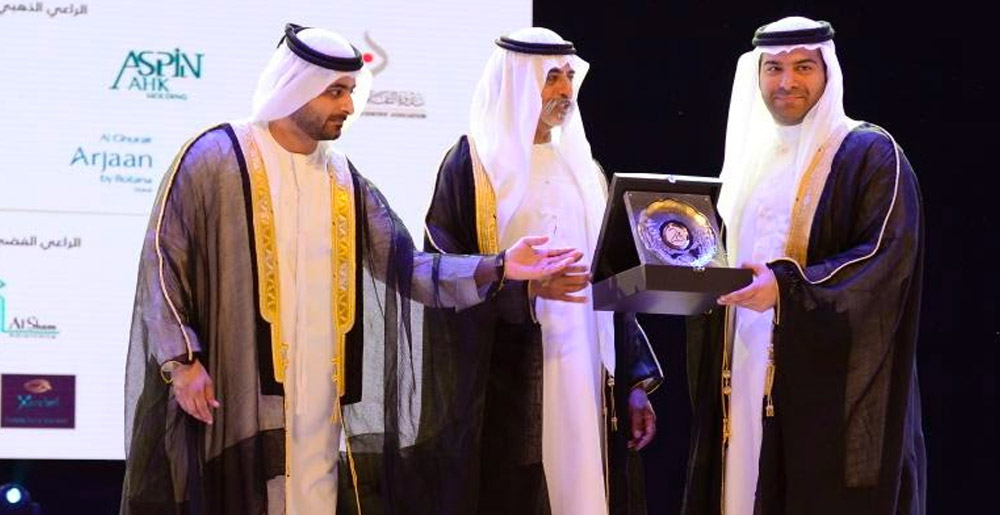 In 2010, he made the transition following the footsteps of his elders and joined The Kanoo Group in Dubai. After a period of orientation, Fahad became a key member of the UAE management team and now serves on a number of boards within the company, along with joint ventures businesses, including AkzoNobel UAE, CIS, and BASF Kanoo.

Fahad has a very active and dynamic personality. Among his personal interests include football, padel tennis, cars, as well as traveling around the world.